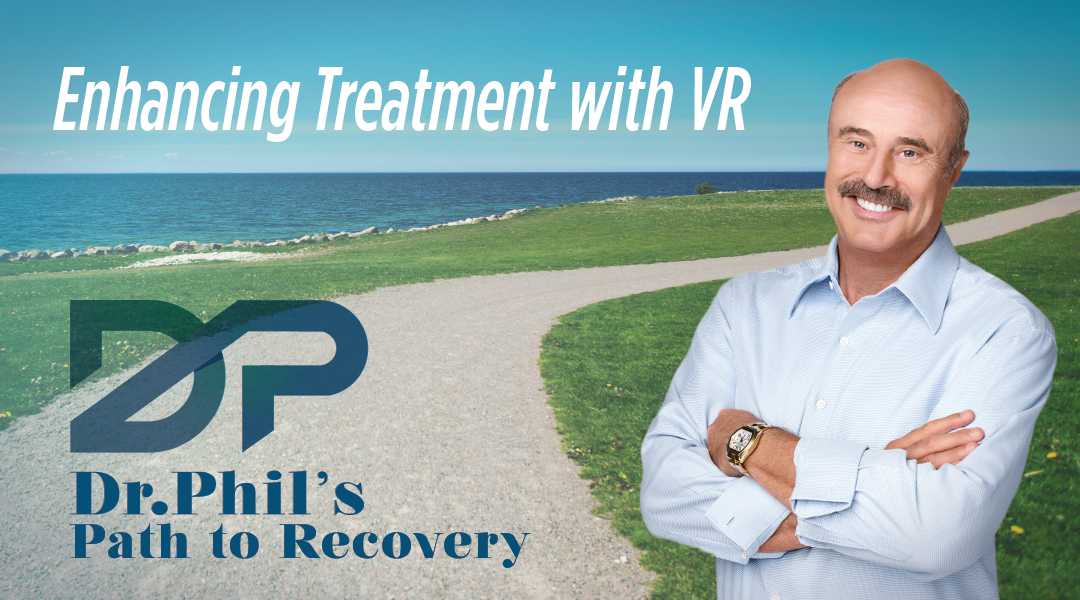 How do Mushrooms Affect the Body? 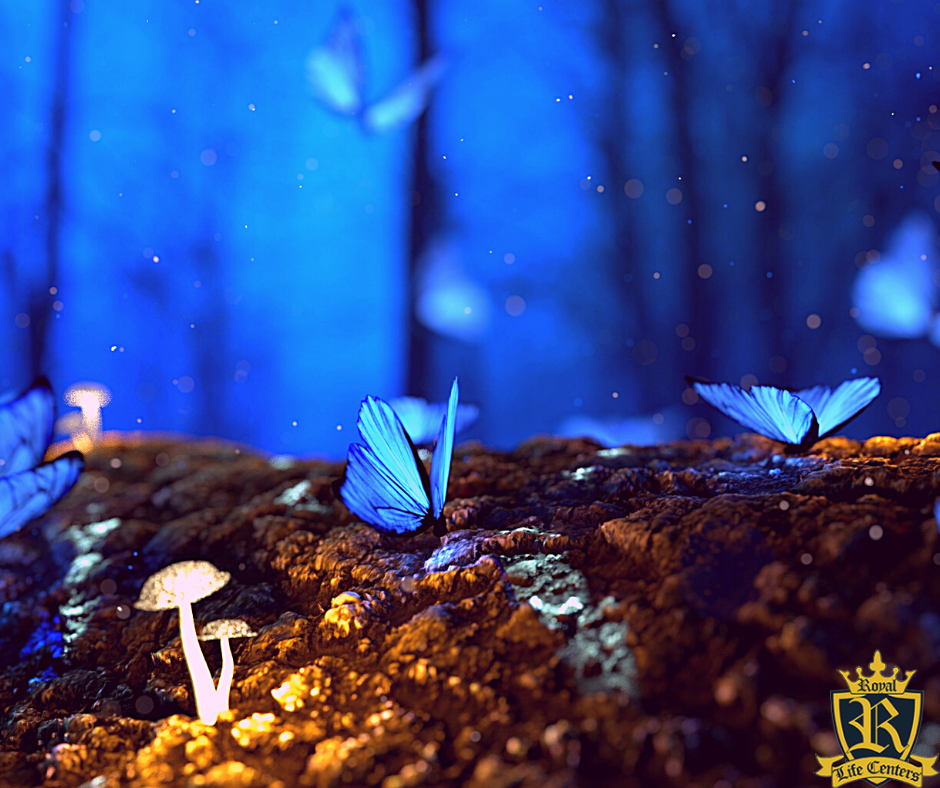 For individuals in tune with drug culture, the aesthetic of bright, colorful mushrooms can be found on posters, t-shirts and on album covers of CDs and records. Shrooms, or magic mushrooms are a commonly recognized, natural hallucinogen. It is also considered to be one of the least dangerous narcotics that you can ingest. So what is it really?

What are Psychedelic Mushrooms?

Mushrooms containing the chemical psilocybin are considered to be ‘magic’ mushrooms. Ingesting these fungi produces intense hallucinations in the user. Historians hypothesize that psychedelic mushrooms were used in religious ceremonies and rituals around the world as far back as 6,000 years ago. Evidence of use has been found on cave rock art, and in sculptures in nearly every continent. Many users, even today, describe using mushrooms as a spiritual experience. In fact, in some countries, its use is still legal if it is used for religious ritual or for spirituality.

Psilocybin is a natural psychoactive, hallucinogenic substance that is found in hundreds of species of mushrooms. Though this magical formula has been used for hundreds of years, the compound was first isolated in 1958. Ingestion is the primary method of intake. Typically, the mushrooms are dried out and put on food to overcome the bitter taste, though they can also be brewed in tea or made into an oil. This chemical is converted into psilocin by the body, which has hallucinogenic effects that are similar to DMT or LSD. The intensity of the high is dependent on the species of mushroom and how much is ingested. As with any substance, the user’s physiology plays a role. It has a low toxicity and typically does not cause harm to the body.

Psilocybin is a non-addictive substance. This means that despite it having powerful effects on the body and mind, there is no craving or withdrawal. Despite there being no actual cravings, many users do enjoy regular recreational use. While it is very rare, it is possible to overdose on magic mushrooms. Psychologically and physically, it is considered to be one of the safest drugs to use. There can be uncomfortable side effects, though, they are not devastating.

To identify the rare but possible risks of overdose, you should be aware of the following:

Being in a high stress mindset, or in a volatile place that you are not comfortable in can all impact whether or not you experience difficulties while using mushrooms.

How Do Mushrooms Affect The Body?

Once ingested, psilocybin changes the way that the different parts of the central nervous system work together. Chemically, it is very similar to serotonin, so it has an effect on the response of the entire body. While side effects of using mushrooms are not too common, there are some physical effects, such as:

Though very uncommon, mistaking psilocybin mushrooms with poisonous mushrooms can happen, which could lead to serious issues or even death. There is also evidence of cross-tolerance, meaning that mushrooms can actually increase your tolerance to other drugs.

How Do Mushrooms Affect The Mind?

Mushrooms are commonly known for their psychoactive effects and hallucinations. Users experience, see, feel or even taste things that are not real. The senses are heightened and distorted, to a point where users have claimed to “hear colors” and “see sounds”. For many, this is a very euphoric and pleasurable experience. For some, it is a way to relive old memories and see them in a different way or even a spiritually enlightening experience. For others, there is the risk of a bad trip, which could be terrible.

It is highly recommended that if you are to use mushrooms, you do so when you are in a low stress mindset, somewhere comfortable and safe and relaxed. Your state of mind can play a very huge role in your trip.

The effects that mushrooms can have on the mind include:

Your mental health profile can have a profound impact on how you handle mushrooms. Individuals suffering from schizophrenia or other mental illness risk adverse psychological effects from abusing mushrooms. It is also not uncommon to have changes in personality and world perception after tripping. Some users have reported seeing their partners or friends in completely new ways after using mushrooms, which have caused them to end relationships. Flashbacks to your trip are also not uncommon.

What is Tripping on Mushrooms?

Tripping is the term for the hallucination period of getting high on mushrooms. The effects are considered to be a less intense, shorter version of LSD. The psilocybin distorts the user’s understanding of colors, sounds and actual objects. Feelings and emotions become very intense. Some even state that they feel as though they are communing with a higher power.
It is important to remember that you cannot stop once you have started. Once a hallucinogen has been ingested, the ride has begun and you can’t get off the bus. This could be several hours. That is why it is so important that you have the most peaceful mindset you can. Having a “bad trip”, can prove to be haunting.

What is a Bad Trip?

It is always recommended that if you are going to abuse mushrooms, don’t! However, if you decide that you will be doing so anyway, bring a friend with you that has experience. Your emotional state of mind can determine how you experience the trip.

A bad mushroom trip is utter chaos. You may experience despair, anxiety and panic. Others feel that they are going to die, or experience extremely frightening visions. The feelings associated with bad trips are similar to feelings of insanity. In an interview, one user actually experienced seeing the Grim Reaper hovering over himself and his friend as a symbol of their active heroin addiction. This vision led them to change their lives and give up using.

Though psilocybin is considered not fit for medical use, scientists and doctors are experimenting with it for mental wellness. More than half of users in recent studies claimed that their experience in use was personally meaningful, and increased their sense of well-being.

Scientists are currently testing long-term studies to see if psilocybin can ease depression and other mental illnesses. As the studies progress, there are currently huge advances in ending depression and anxiety in their test subjects. You can read more on these tests by clicking here.

The Verdict on Mushrooms

Though there is a potential for positive use in psilocybin, it is still not our recommendation to ever consume ‘magic’ mushrooms. Aside from the risk of mild side effects, or the potential to poison yourself, there is simply not enough research yet to prove that they are healthy for human consumption. As with any substance, the best use is no use at all. Clean and healthy living will keep the body and mind running strong.

If you or someone you know is struggling with substance abuse of any sort, please reach out to us at (877)-RECOVERY or 877-732-6837. Our team of addiction specialists make themselves available to take your call 24 hours a day, 7 days a week. We are here to help, to be a friend, to show support and to be a positive life in a dark time. Because We Care.